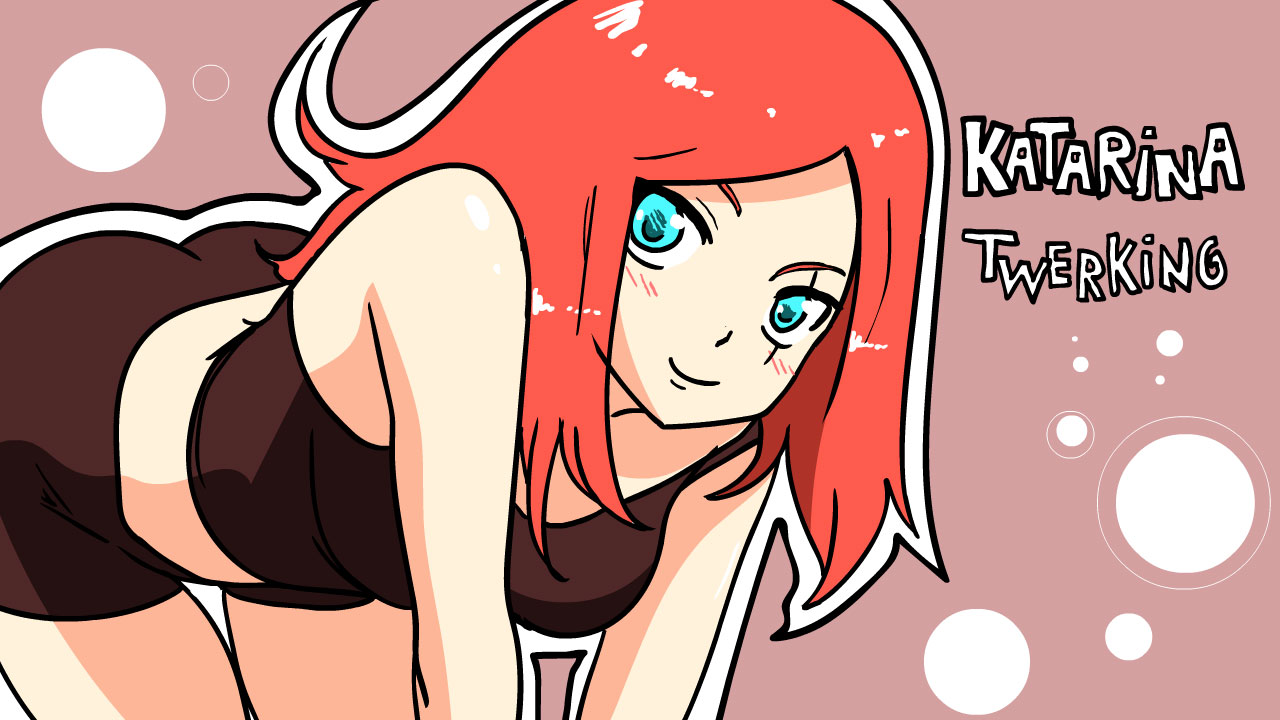 Nobody expected it! But here is Katarina’s most seductive dance!

A video of an Akali cosplayer twerking has been circulating on Youtube for a long time.
This video became very popular and I thought of replicating this kind of sensual dance in an animation.

I chose Katarina because she is one of the characters I like the most. The video doesn’t have much of a story, it’s simply Katarina twerking in various positions.

Actually animating the dance was costly as it has quite a few frames and the color has shadows.
Each animation is made at 24 frames per second, for those who don’t understand, it means that 24 drawings are required for you to see 1 second animated.

As the dance by itself was bland, I decided to include small situations behind Katarina where funny moments could be seen.

For example there is a moment where we can see Teemo eating his cookie, however a second later we can see Draven and Vladimir hitting him.

At the end of the dance I added a small animation of Katarina breathing pretending to be tired.

I attach the wallpaper in case you want to use it in your wallpapers.