Who is Teemo vs All? How was it created? Solve all your doubts here.

I am Teemo vs All, an attractive animator who has a channel on youtube
about the popular MOBA League of Legends. In 2013 I decided to combine my two main hobbies: drawing and video games.

By the time I created the channel, I had been playing League of Legends for a couple of years, so I decided to try my luck and create a small black and white animation with the characters in the form of stick men.

I opened a google account and after thinking rather little I chose the name “Teemo vs All” basically because Teemo is a beloved character and also very hated and the “vs All” no longer remember where it came from.

After creating the channel and the animation, I published it and made it known in all the League of Legends forums and even tried my luck on reddit. In a few hours the animation had been a success, many community manager of Facebook of the LOL asked me to post it and it even reached the frontpage in Reddit.

The idea was mainly to make short animations and black and white, however as an artist I started to self-demand more in each video reaching to where we are now. Animations of more than 1 minute, colorful, fluid and full of humor.

If you don’t know me and you are fans of the popular MOBA or you simply like the delirious animations, bizarre and you like the cartoon this is your website.

Just say welcome and I hope you enjoy it as much as I do.

Me encantan tus dibujos 7u7

Hey, mate, good job with your animations and good luck with all things that you do.

P.S. Also, there is a small bug on the website. Gray placeholder text doesn’t disappear when you starting to type stuff. 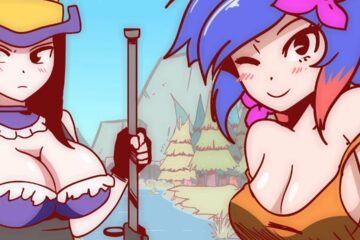 Hello my friends! Sorry I’m late! Lately I’m so busy creating content that I don’t have time to upload the videos that have reached 6000 likes. I will try to upload the next videos during Read more… 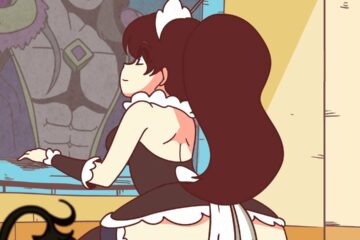 Hello my friends! Thanks for reaching the likes on Nidalee’s video!Thanks to your support, we have managed to unlock version 2 of this video. You will be able to appreciate a difference that makes everything Read more… 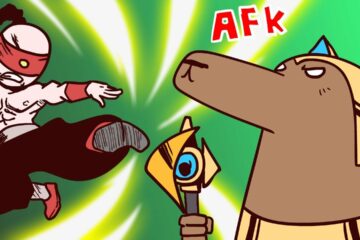 Hey, guys! Your dear animator Teemovsall has gone crazy and uploaded 2 animations in one week! In today’s video we will see how a rookie Lee Sin finds the opportunity to kill a Nasus afk, Read more…